The conjunction of the global pandemic and the war in Ukraine has tipped the world into a second 21st century with confusing contours. The unleashed conflictuality is now self-sustaining and the planet of 8 billion inhabitants no longer benefits from the regulators inherited from the 20th century which had allowed us to approach the end of the Cold War in relative safety. This dangerous shift into the strategic jungle seems irreversible. France must take this new strategic reality into account.

The words that trap

In strategy and international relations, words count. However, contemporary discourse constantly uses words that are based on past conceptions and that do not help to understand, and therefore to resolve, the conflicts of the moment: war, peace, the law of war, victory, territory, negotiation are the most striking examples.

The death of Joseph Ratzinger marks the end of an era. Here is a pope who will have been the last modern.

The progressive intellectual of the post-war period, an influential player in the Second Vatican Council, was gradually transformed into the rigorous guardian of a firm Catholic tradition. Elected Pope without having wanted to be, uncomfortable with the media, he chose the name Benedict in reference to Benedict XV and his attempts at peace during the First World War and to Saint Benedict, patron saint of Europe: a very European Pope, in the end, not very much in tune with the planetary world around him.

He is basically the last modern: he lent his pen to John Paul II for the 1988 encyclical Fides et ratio, which perfectly reflected his rational spirit. He was destabilised by the contemporary, post-modern world, where emotion and media hype predominate over the search for truth. This is why we will remember above all his “renunciation” of the papal state in 2013, leaving the chair of Peter to a successor more at ease with the new conditions of the moment. This intellectual was neither a full-fledged pastor nor a true man of power. A rare example of a man who reached the top without having sought it. 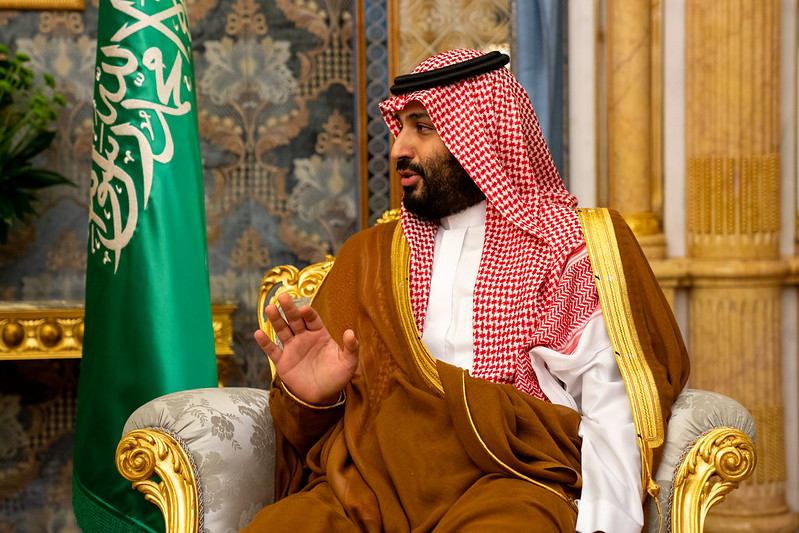 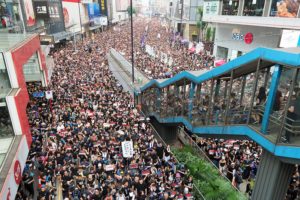 This autumn saw massive demonstrations all over the world: in Latin America, North Africa, the Middle East, Europe and Asia. What does this global and simultaneous phenomenon mean when the analysis of each movement suggests contingent and local factors? Despite the differences (purpose, duration, social or political motivation), they share the disappointment with the established powers. Above all, they appear to be a new consequence of globalization, as paradoxical as this conclusion seems.

In twenty years, France and Japan have become strategic partners of the 21st century, re-establishing a level of relations that the two countries had not enjoyed since the advent of the Meiji era, contributing to the archipelago’s opening to modernity at the end of the 19th century. Over the course of the 20th century, after having been allies in the first world war, they became allies of the United States after 1945. With different strategic cultures that reflect their distinct histories, their strategic autonomy and their alliance stances towards Washington now have some common points that are interesting to note as we approach the next NATO Summit.

Pope Francis’ speech in Nagasaki (here) constitutes a significant reversal of jurisprudence. Indeed, the Catholic Church has never concealed its opposition to nuclear weapons. But after much debate, it had resolved, in France, to accept the principle of deterrence (text of the 1983 Episcopal Conference). Deterrence had been recognized as a necessary evil. But for Pope Francis, it is “perverse”: “International peace and stability are incompatible with any attempt to rely on the fear of mutual destruction or on the threat of total annihilation“. As for nuclear weapons, if their use had always been condemned, the Church said nothing about their possession. Having or manufacturing it is now condemned: “The use of atomic energy for military purposes is now, more than ever, a crime. It is immoral.

The Pope calls for international negotiations, especially around the TPNW (LV 87). It is the only time when morality meets reality. It must be said that today, despite the objectives affirmed by the NPT, we are not moving towards a world without nuclear weapons. On the contrary.

The religious bias, implicit or explicit, always affects the strategy. To be convinced, an overview is sufficient in Europe as in Asia. But the religious fact can also serve as a mask to the cynicism of states engaged in their power policies. As for the new civil religions, the law and the climate, their approximations also affect the strategy.

Several operational lessons can be drawn from the conflict in Yemen, which has been going on for more than four years. In particular, it is much more symmetrical than it seems, there are de facto two juxtaposed coalitions, the Emirates are more agile, the air strategy does not work when the naval embargo achieves results, among others. In other words, it is not an irregular war like any other.