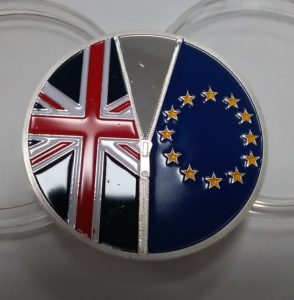 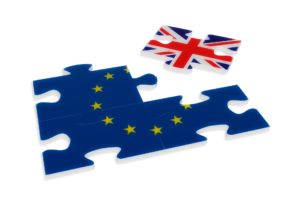 In ten years, the term Indo-Pacific (IP) has almost replaced the term Asia-Pacific. What are the reasons for this change in the geographical framework of the main actors’ foreign policies? As the world’s demographic and economic centre of gravity, will the PI become the next challenge in the confrontation between Beijing and Washington or the area of cooperation, freedom and development from which as many people as possible can benefit? To avoid marginalisation, France and Europe must develop a global and coherent vision of the PI accompanied by projects that will concretely meet the expectations of the different sub-regions.

Towards calm in the Middle East

The Middle East has long been polarized around the Palestinian question and then the jihadist question. From now on, we are in a new phase, initiated before D. Trump came to power. Whether in Turkey, Syria or even Saudi Arabia, policies are changing and one can imagine a region less conflictual than in recent years.

The Lorgnette: The inevitable Brexit

Very few are able to follow the detours of Euro-British policy around Brexit. However, let us note several things. 1/ The European strategy of blocking Brexit at all costs has failed. It should be noted that the EU was indeed partly responsible for the blockage. Until recently, there was nothing to negotiate. But in the end, the EU negotiated. 2/ Boris Johnson won his bet, contradicting all speculation. Many expected him to seek only a no-deal, but he managed to negotiate, quickly and skilfully, an agreement that was certainly not perfect, which is the hallmark of all agreements. 3/ The British Parliament played an unpleasant role, between persistent blockage and refusal of dissolution: indeed, another of Cameron’s reforms was to introduce a threshold for dissolution, which blocks the system. 4/ The ultimate blockage implemented against BoJo is intended to counter it, not the agreement, which could lead to a no-deal that we were precisely trying to avoid.

Absurdity is indeed a British trait.

But this should not hinder a Brexit that is now inevitable. The result will then have to be assessed in five years or more.