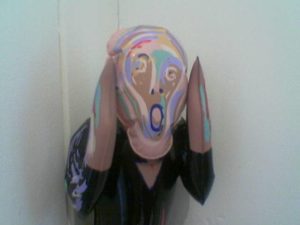 Fear is now omnipresent in our societies. It is both a source of great comfort but also a source of deep anxiety. However, this attitude refuses to consider progress and only sees the dangers, where risks should be taken. Fear is defeatist and hinders any strategic project.

Very close to us, Algeria seems to be stuck in a situation of general stagnation which worries all those close to it. The end of non-receipt of the Stora report, the effervescence of its neighbours and the cautious restraint of its major partners are all symptoms of a strategic transition that cannot be found.

The repression in Hong Kong last summer (LV 146 and 155) highlighted a trend that can be observed throughout the Asian continent: the retreat of democracy.

In the Philippines, for example, R. Duterte was elected in 2016 and his populism continues to threaten democratic gains. For several months now, Thailand has been experiencing regular demonstrations against King Rama X, which gradually aim to break away from the traditional constitutional monarchy to weigh more directly on the country’s affairs. On 1st February, a coup d’état in Burma brought the government of Aung San Suu Kyi to heel and she herself was arrested.

This development is taking place under a double influence: on the one hand, the Chinese example which shows the strong manner  in which the Uighurs have been fought in Xinjiang, or recently in Hong Kong and, from longer time, in Tibet; on the other hand, the exhaustion of the Western democratic model, whether under the American era of D. Trump or under the unconvincing performance of the Europeans.

Let us increase our virtue before giving lessons to the world, because if our model no longer attracts, it is our responsibility. 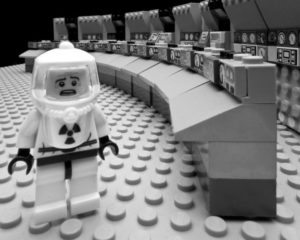 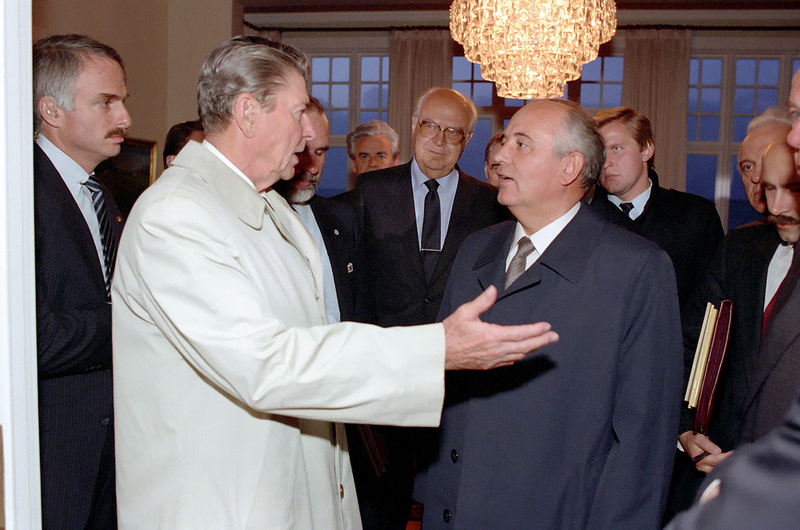 From strategic anomalies to anomy

The military word is struggling to find its place in the current strategic debate. Yet multiple anomalies in general military strategy accumulate : they announce an unacceptable strategic anomy if we are not careful. It is necessary to arouse and mobilize the military expertise to face it.

INF : Nuclear before to be European ?

The American withdrawal from the INF Treaty is a further blow to European security, while the EU is not a party to the Treaty and is very powerless. Beyond that, this decision will revive the arms race, including nuclear arms races. It finally gives the Russians some freedom of manoeuvre without binding the Chinese. Because nuclearly, we are now in a game with several actors: definitively out of the bipolar world of the Cold War.