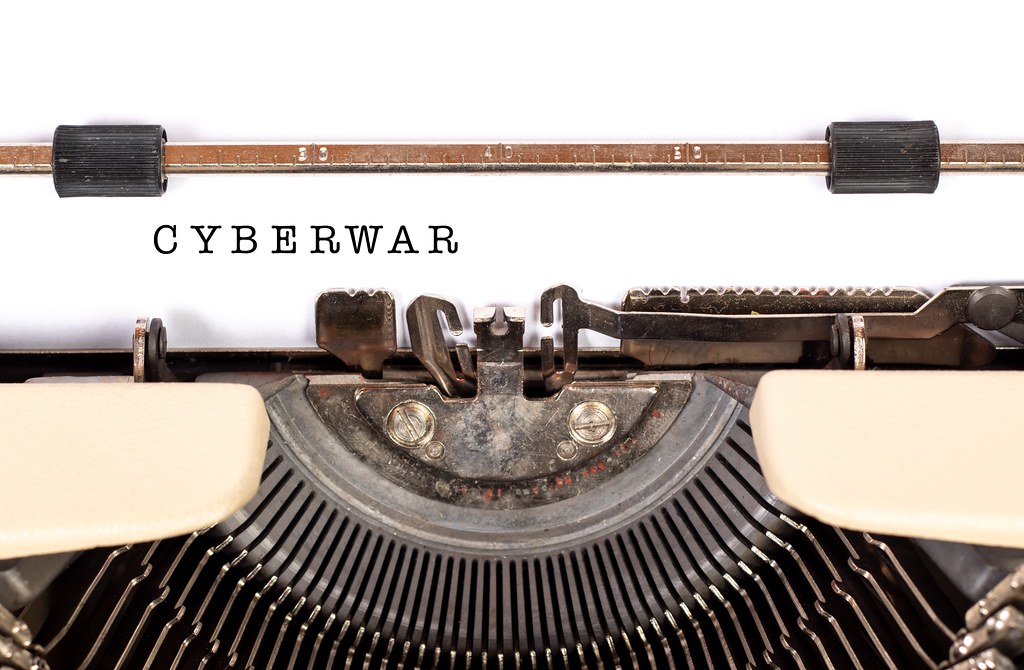 There is no cyberwar

The term cyberwar sounds good and is regularly used by many: Yet it is false, which does not mean that there is no latent cyberconflict marked by opposition by all against all. Moreover, war does not ignore cyberspace because there is on the contrary a lot of cyberspace in the conduct of war and military operations.

the Grand strategy is the art of combinations. The equation of the strategy of France is simple to state, mixture of defense of interests, exercise of responsibilities, values assumed, valued assets and compensated weaknesses. In the current strategic slump it is difficult to establish, especially in the presence of a deep European crisis and a breakdown of multilateralism.

Between Iran and the United States, the rag has been burning for weeks and observers are struggling to decipher threatening speeches, avenging invective and provocative statements. It should be noted that the deregulation initiative has come from Washington for the past two years, from a president who has thrown away the Paris Agreement, the Iranian JCPoA, the INF Treaty and any multilateral mechanism that would undermine the position of strength from which he wants to restore the dominance of American interests in the world. It was noted with interest that the European clan had remained united in preserving this agreement with Iran and that it had engaged in resolute resistance to the American position. The West is nothing more than a fiction, interests and methods diverge.
There remain two embarrassed countries that are trying to get in touch with each other with the assets to do so, Japan and France, whose strategic analyses are converging more and more, particularly on maritime issues. At the last G20 meeting, which was quite disappointing, they were also responsible for de-escalating the situation.
De-escalation is the great strategy of which France must be the tireless craftsman in the world (LV 89).