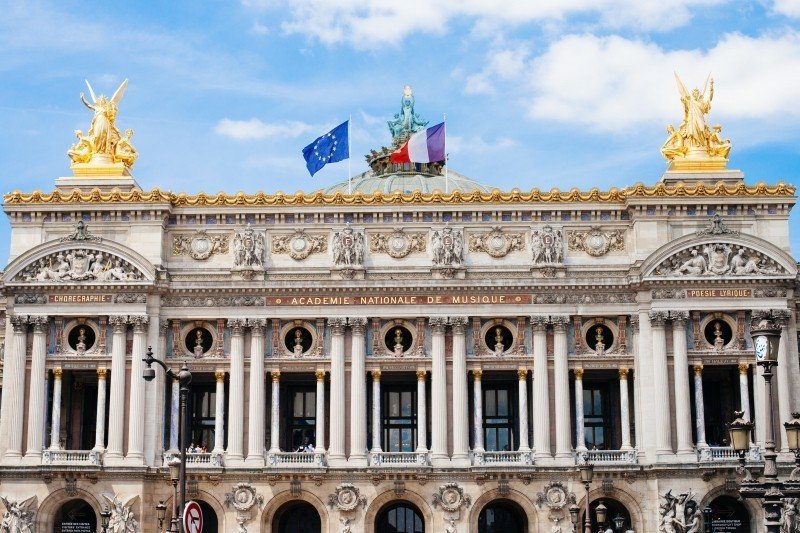 French pro-Europeans, including federalists, are sincerely convinced that this option is in the country’s interest. For them, it is a question of taking advantage of Europe as a power multiplier but also of dealing with their inferiority complex towards Germany. The EU would thus be the only way to cope with unbridled globalisation. If it has not been successful so far, it is because we have not gone far enough or hard enough, not because of a mistake in method and strategic calculation. In other words, they are responding to their fear of decline by wanting to base themselves in an EU seen as a “larger France”, which it is clearly not.

What is France’s power relationship with its European neighbours, but also with China, Russia and the United States, the strategic triangle that currently dominates the international scene? Can it be satisfied with the European response and hide behind the multilateral method?

Yellow vests inspire people. So here is a wave of peaceful demonstrations that are changing the course of history. The case is obvious in Algeria, where the masses of the people, thrown into the streets, managed to force President Bouteflika’s departure, while waiting for the others to leave. But this is also true in Sudan where, for the past four months and in general inattention, the people have been demonstrating against the regime of Omar al Bashir. Not far away, major demonstrations took place in Mali against President IBK (who was re-elected last year), deploring the ineffectiveness of international forces and the corruption of the system. Finally, in Venezuela, the opponent J. Guaido stands up to President Maduro thanks to his supporters in the street.

It is not said that all these movements succeed in bending the powers that be. Let us simply note their multiplication, in very different societies and with different political systems. And let us remember that similar movements in Eastern Europe had led to the collapse of socialist regimes, transitions to civil rights and thus the end of the Cold War. So we may be facing a deeper movement than we think. To watch out for.

If you want to read the entire Nr 115, click on this link