The Atlantic Alliance summit held in Madrid at the end of June showed a renewed unity of the Allies after three difficult years. The war in Ukraine has simplified the common approach, which has resulted in a new concept, the accession of two new members and a strengthened defensive posture. However, structural differences remain and the proclaimed renaissance may be no more than a respite.

The recent conflicts in the Caucasus and Ukraine have revealed the complementarity of the drone and the artillery gun. However, this tactical innovation, which is based on known and potentially cheap components, raises new questions. How are our armies preparing for these new threats? Is it still possible to extend the drone’s field of action? Is autonomous production of each component of this couple possible?

The recent decision of the US Supreme Court has already caused a lot of ink to flow. The Vigil will not comment on the legality of this court decision, let alone the substance of the problem.

On the other hand, it must be noted that it reinforces de facto the creeping division of the country. We in LV have long signalled the end of the ‘consensus on consensus’ in American politics. Until now, institutions have always triumphed over partisanship. However, it was a close call on 6 January 2020 when, unlike 6 February 1934 in France, the crowd entered Parliament.

Another institution with recognised legitimacy, the Supreme Court, is reviving a debate that shows no signs of abating. By referring the decision to the local constitutions, it justifies in advance the local decisions that will be taken on the outcome of the elections. All that is needed is for them to be close (all indications are that they will be) and the coup that almost took place will this time be legalised.

American disunity threatens and this should worry us, much more than all the strategic shifts of the moment, even if they are particularly numerous. 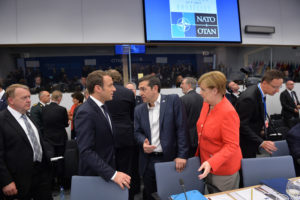 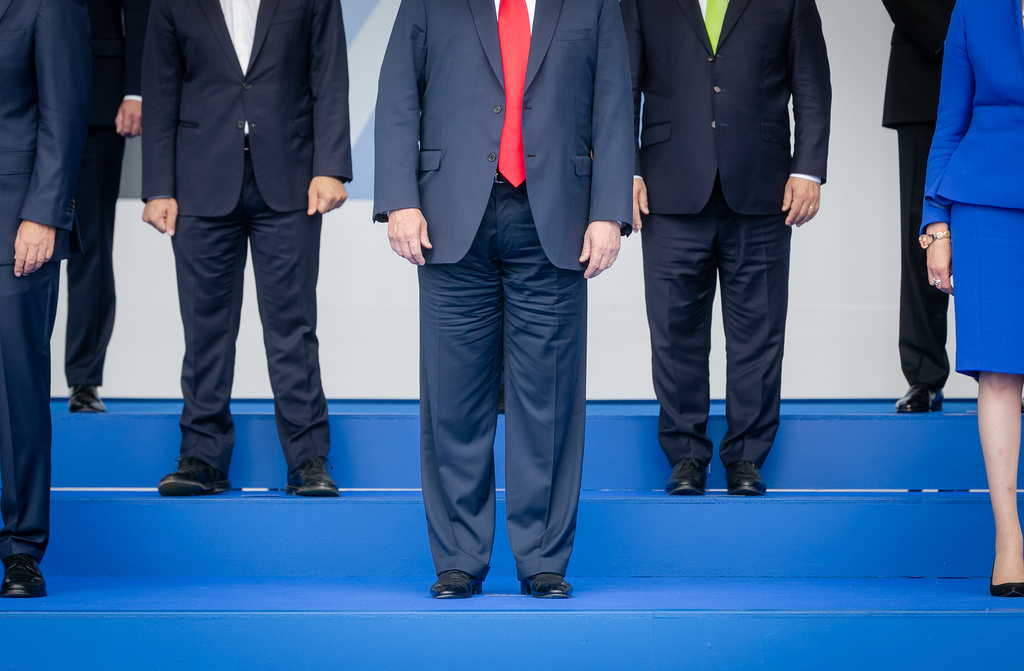