The Federal Chancellor’s intention to make the German army the first in Europe raises historical, material and human challenges for Germany. However, this view is incomplete, because deterrence, the construction of a European army and its articulation with national armies are implicitly included in the German announcement. This should give rise to new strategic considerations.

Lorgnette: an end to Al Qaeda

At the end of the 1980s, after a few years in prison, he went to Pakistan and joined forces with O. bin Laden, with whom he became his personal physician and founded Al Qaeda. They broke with the Brotherhood and theorised a global Islamic struggle. After bin Laden’s death in 2011, he took over the leadership of the movement even though he lacked the charisma of his predecessor.

The American strike symbolically closes a cycle: that of the misnamed ‘war on terror’ which has influenced all the strategic thinking of the last twenty years. It comes at a time when the Taliban reign in Kabul and the United States is engaged in other challenges: support for Ukraine and confrontation with China. This poor record does not mean that jihadism has succeeded: indeed, it is still with us.

For your holiday reading, we suggest the following books: 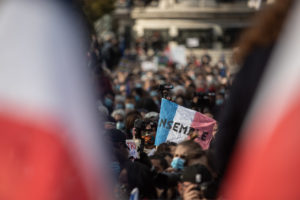 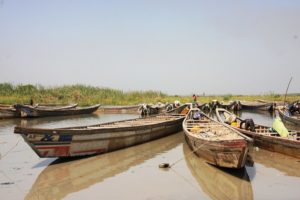 We are pleased to welcome Thomas Flichy de La Neuville, professor at Saint-Cyr, who reviews the ISlamic State : 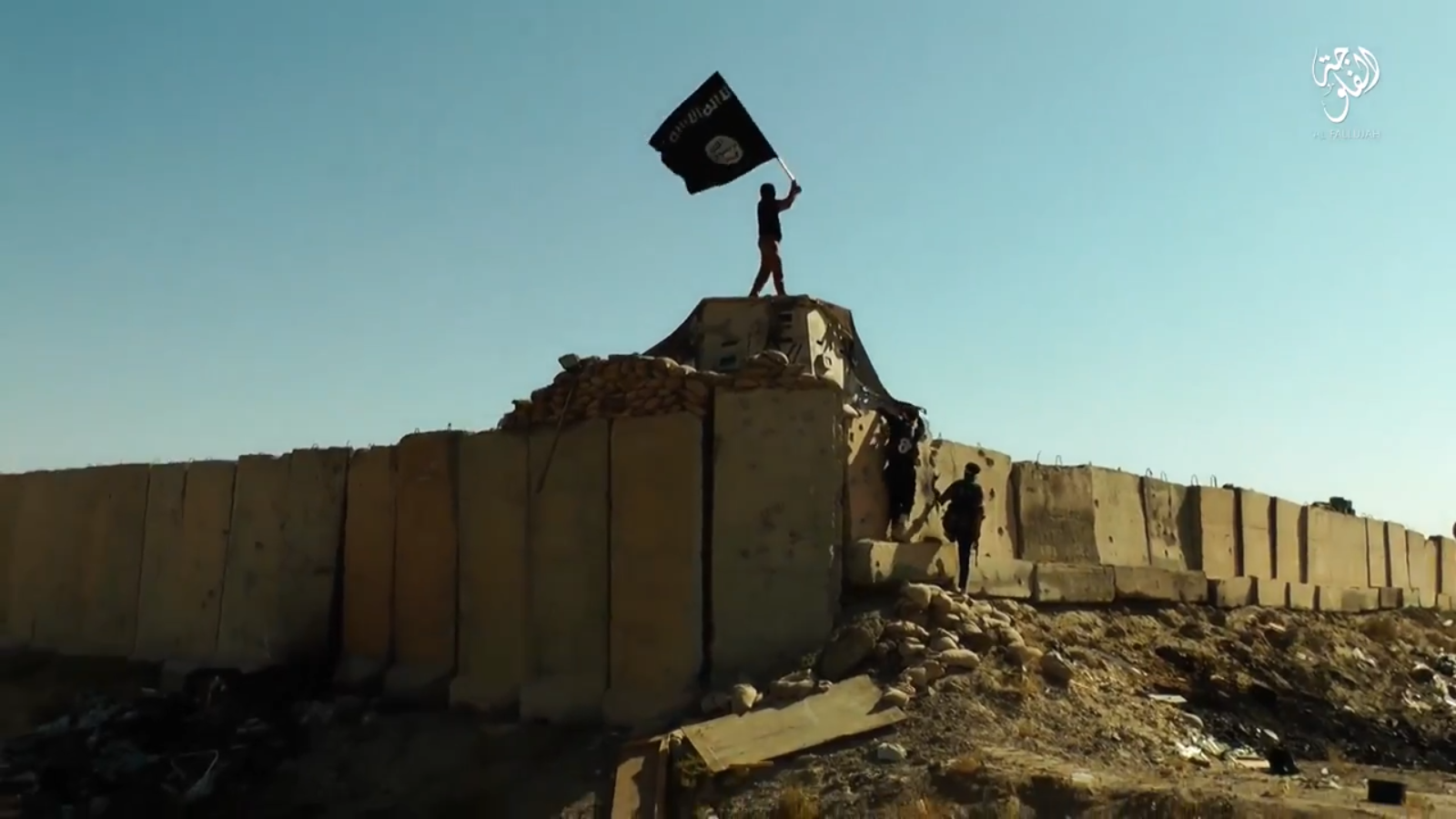