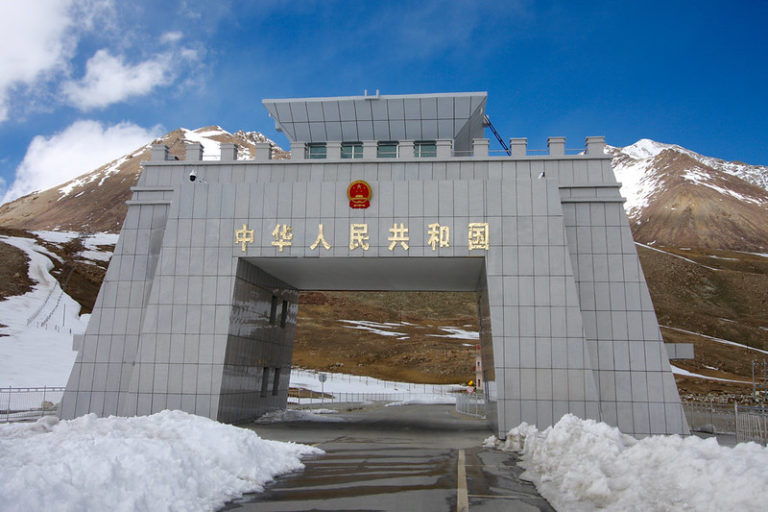 China and the heart of the earth

China, which is re-emerging, is, in the eyes of the United States, the challenger. Yet, despite its need for revenge on unequal treaties imposed by “barbarians” and felt as a humiliation, it has no desire for power. Certainly, its “Belt and Roads” initiative to refocus across Asia is a major geo-economic ambition: it can be seen as a re-reading of the founders of Anglo-Saxon geopolitics and the intention to control the heartland. This requires us to renew our strategic calculations.

A look at North Africa

North Africa is a strategic area that is poorly identified and agitated by multiple rivalries. In the centre, torn Libya is experiencing a strong east-west push that is having a negative effect on the adjacent Maghreb. France must be careful not to encourage this perverse dynamic and promote an autonomous Maghreb area based on the MENA concept.

The Spanish general elections on 28 June did not quite resolve the country’s deep political crisis. Certainly, the Socialist Party comes first and if it allies itself with Podemos (radical left), it arrives at 11 seats of the majority necessary to govern. Faced with it, the Popular Party lost many seats, a loss badly compensated by Vox, a radical right-wing formation born of a split. This right-wing bloc is reportedly supported by the centrist, liberal and anti-independence party, Ciudadanos.

In other words, no “classic” left-wing majority is possible without the support of small parties. The Catalan secessionist parties obtained only 39% of the votes, which puts the independence issue into perspective in a context of electoral mobilization. P. Sanchez, the socialist leader, could rely on the ERC (Catalan left) or on a Basque party and some independents.

Nevertheless, P. Sanchez will not want to launch a referendum on the independence of Catalonia (even if we wait for the regional elections on 26 May to check the intensity of the independence movement, which fell on 28 June, see LV 94). It is to be hoped that the fragile coalition that will be put in place will help to cool the secessionist crisis.