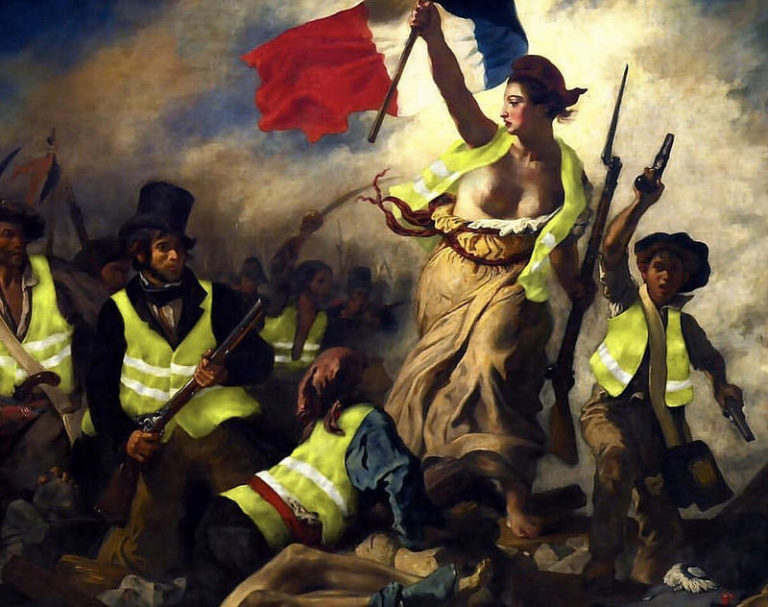 A tactical reading of the Yellow vests

The movement of the yellow vests continues. Tactically, it shows the conjunction of digital mobilization and micro-local territorial rooting, moving from social networks to blocking road networks. Faced with the forces of law and order, he shows an extreme fluidity that manifests the opposition of two styles, whether facing the forces of law and order or government communication: it is gas against solid, swarm against stick, humour against austere speech. Faced with this political disruption, the government would be inspired to change its software.

The June European elections will only be a pretext for counting. Yet the political storm has spread across the continent as the EU looks to the future of its collective governance. For lack of sufficient strategic depth, it has lost its initial centrality, its civilizational homogeneity and its utility for the European peoples. This is the next challenge after the Yellow Vests.