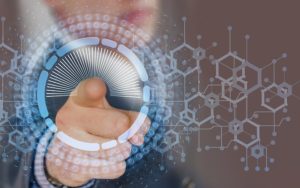 War is no longer effective! it remains, however, but the representation that we have deceives us, from Napoleon to the Hairy and the parade of July 14 to Operations in Africa. We seek to respond to an outdated form of war, knowing that it has taken many other forms (economic, cyber, monetary, media …): as many theaters of operation where take place the real strategies of power. To fail to understand this is necessarily to mislead the commitment of the combat forces that remains necessary, but on the condition of being subordinated to a complete strategy.

An EU full of false pretenses, a helpless Alliance, a possible Russo-American arrangement on the European back, the strategic failure is confirmed. France should seize it to promote a median position placing Europe to the Urals in a stable equilibrium between America and China, the two commercial competitors who decided to go to a long war. Lorgnette : Foot and strategy JDOK