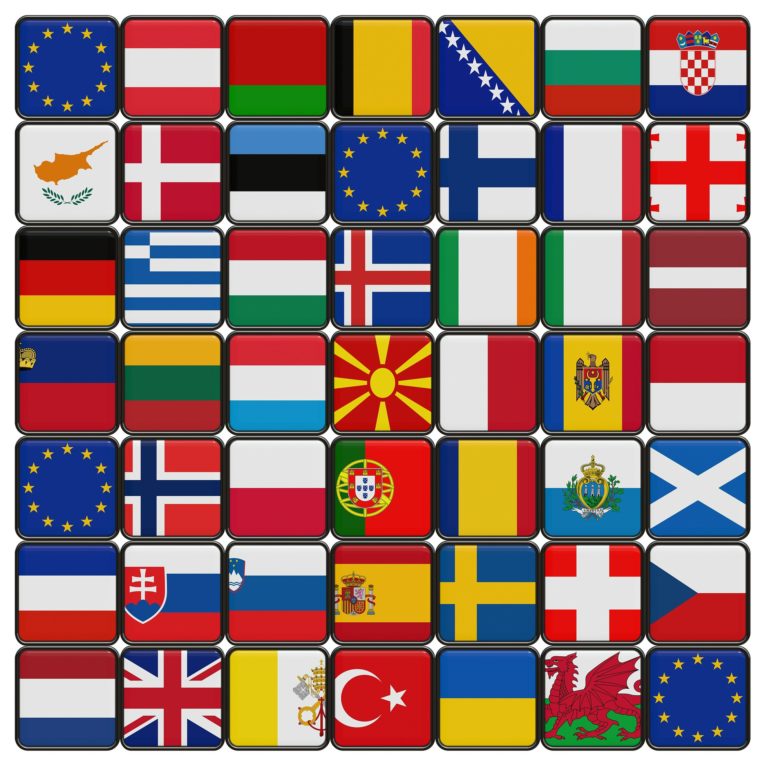 The Cold War was based on a very deep ideological rift between two well-identified camps. This opposition was a perfect match for the construction of a nuclear deterrence based on the strategic dialectic between two actors. Today, the complexity has settled: not only are there several theaters of nuclear opposition, but these still bring together more than two actors and finally, there is now a general connection of these local theatres, without a super actor to polarize the whole. Therefore, a new strategic grammar seems necessary to think about this nuclear patchwork.

The political guaranty and the moral advantage that the countries of freedom derived from their virtuous behavior in the service of global governance have eroded with the wave of globalization whose economic stakes have perverted democracies. In the absence of any benevolent leadership and possible internatioanl regulation, sanctions are resorted to and dangerous games of intimidation are played. It’s a collective regression. Other political and strategic models could then emerge, devoting effective alternative actors. Weather is getting worse.