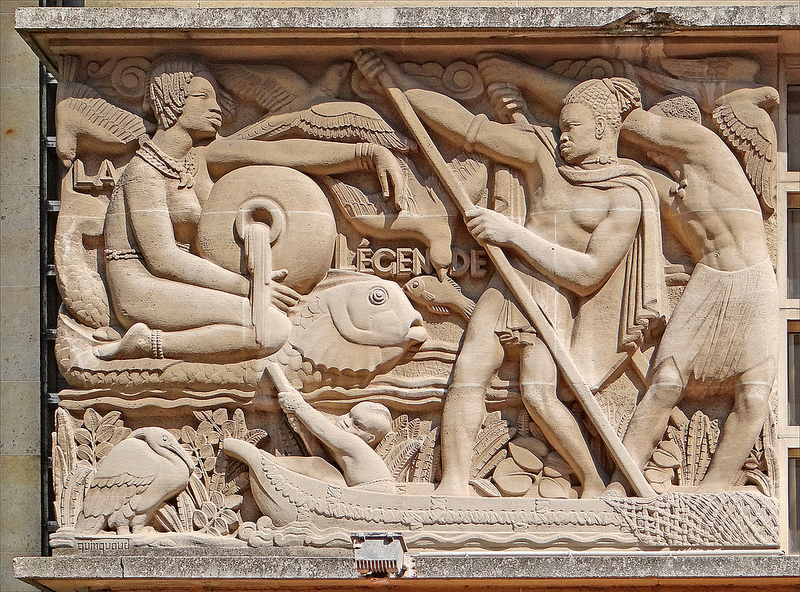 Globalization is primarily economic and has allowed emerging countries to catch up with growth, without political convergence. Europe, built on free competition, is disarmed in the face of this new environment. However, it continues to take up the old institutional recipes (as evidenced by the recent PESCO) while NATO is hypnotized against the East. This strategic shift creates a non-aligned Europe. […]

The French overseas territories are a heterogeneous inheritance whose valorization remains to be done in a strategic framework to reinforce the global vocation of France and to constitute a true necklace of ultramarine pearls allowing each one of them to be inserted more directly in the development of the new spaces of globalization. […]Link to the n° 82

credit : dalbera on Visualhunt / CC BY