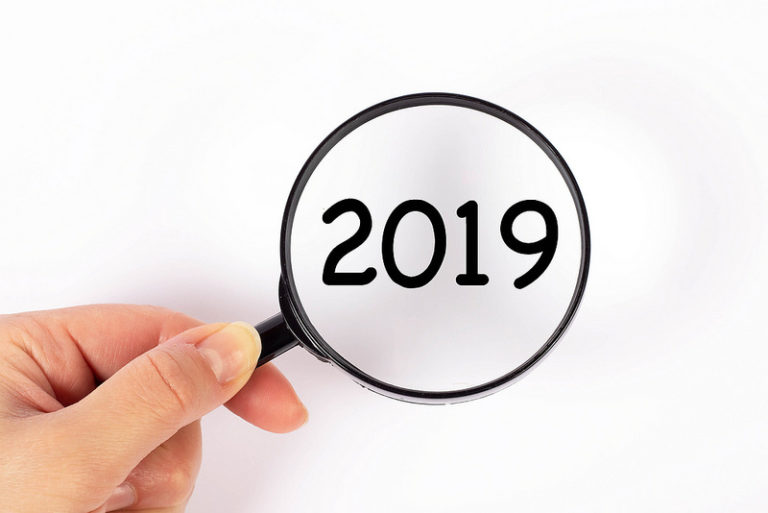 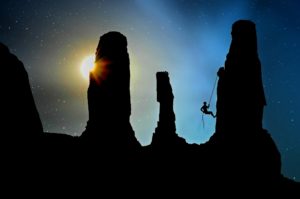 De-escalation as a grand strategy

The time has come for France to adopt a grand strategy that characterizes it for the beginning of the twenty-first century. At a time when a Cold War episode is looming and the Euro-Atlantic world seems to be losing its composure and cohesion, France could promote widespread de-escalation and a return to the security fundamentals of the European continent. To regain the advantageous position of equilibrium power between America, Europe, Africa and Asia, it will have to some extent to misalign and detox from militant support to the structures and practices of the world of yesterday.

In Syria, the civil war has always seen outsiders intervene. As the IS vanished, we are now witnessing a rise in auctions that sees two axes confront almost directly: the United States, Israel and Arabia on one side; Syria, Russia, Iran and Turkey on the other. If all the leaders had shown stability in the past, it would not worry too much. Unfortunately, it is not the case. The risk of escalation is worrying.