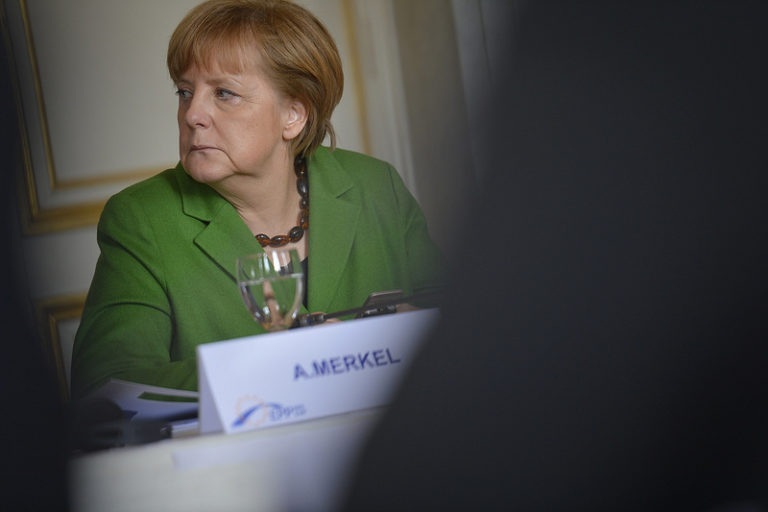 Contrary to popular belief, Germany is currently in a state of profound instability. It is obviously political, but also economic, social and strategic. As a result, it follows now more than ever its sole geopolitical interests, both in the European area and in the global arena. It therefore remains very suspicious of improbable European advances that it does not consider to be the solution to its problems. France must understand the return of this German question before committing itself to a flamboyant strategy that does not meet the expectations of its partner.

Nuclear deterrence has contributed to the strategic regulation of global tensions during the Cold War and beyond. But today it is less effective and more and more often contested, diverted or even replaced by other conflicting modes that progressively invalidate its relevance. Inventory of these disputes.

Lorgnette : Civilians that have been armed

To read it, click here to get the French issue.