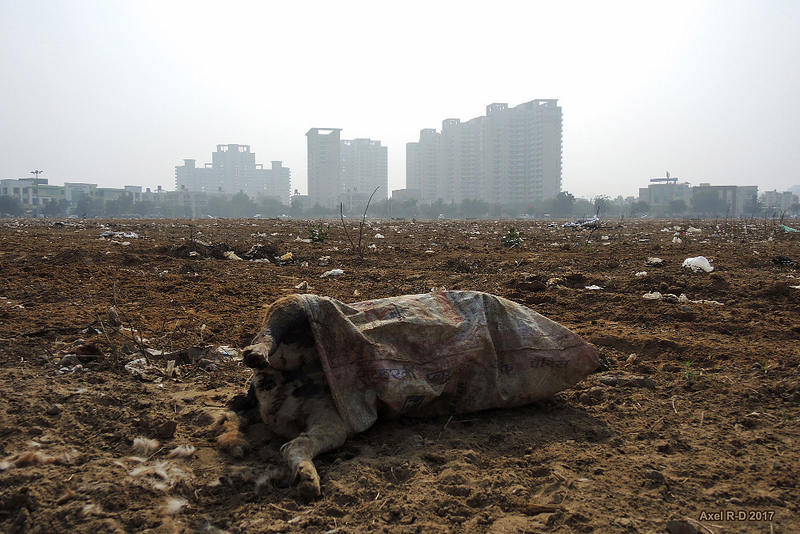 Entering a wasteland : Returning to the year 2017 to characterize it strategically, is to observe that it has in fact led to a space cluttered by obsolete objects inherited from the cold war and those of an illusory global governance. It is also to observe that everywhere the peoples have sought to obtain from their elites that they give them top priority and defend their interests first. Finally, it is to point out that France without leaving its state of general precariousness has strengthened and regained confidence in it. The twenty-first century will open in 2017 on a strategic wasteland.

Strategic Capacity and sterility : The strategic review of the year 2017 can not be summarized in the review of the only weapons programs, in the enumeration of some theoretical debates, in the analysis of the different kinds of conflicts that took place. A central problem seems to be to examine the preponderance of technology in the definition of strategic postures. Is the only strategy of the means sufficient in view of the diversity of the current by-passes? Probably not, which reveals the need for a new strategic imagination.